SYDNEY (Reuters) - The 2020 Super Rugby season will stay alive in Australia with a domestic competition model and matches held at empty stadiums amid the coronavirus pandemic, Rugby Australia (RA) said on Friday.

The Super Rugby season was suspended after seven rounds due to travel restrictions by countries to contain the spread of the virus, which has killed more than 10,000 people worldwide since emerging in China late last year.

The halt of the franchise-based competition last weekend was a major blow for RA and partner unions in the southern hemisphere, which rely on broadcast revenues to support their domestic games. 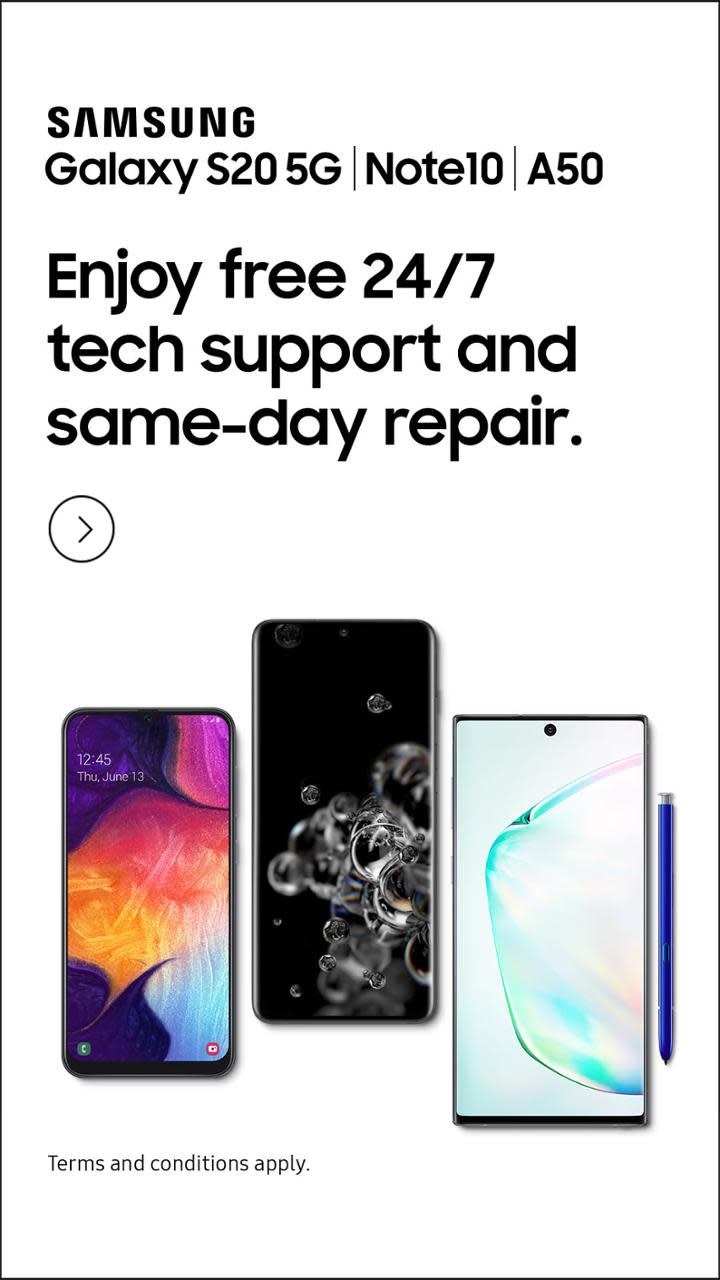 Super Rugby is basically divided into three conferences, Australia, South African and New Zealand. Specifics of the draw and Finals Series were still to be worked out, RA said.

"We have agreed on the principles of proceeding down the path of a domestic solution in Australia which will see our teams compete against each other in a round-robin format from April through June, followed by a yet to be determined Finals Series format," RA Chief Executive Raelene Castle said.

Following the withdrawal of Japan's Sunwolves, who are part of the Australian Super Rugby conference, due to travel restrictions, RA said it had approached the Western Force to join the proposed domestic tournament.

The Perth-based Force were cut from the competition in 2017 as Super Rugby contracted to 15 teams from 18.

"While our focus has been on developing a competition model that will enable us to meet our commitments to fans and broadcasters, careful attention has also been given to ensure we are doing everything we can to protect the welfare of our players, support staff and match officials under the new proposed model," Castle added.

(Reporting by Sudipto Ganguly in Mumbai; editing by Kim Coghill)